CURIO:        Do you believe in unconditional Love?

A friend of mine has a friend named Rocky. Rocky  is a biped; Rocky is a duck. My friend is a biped named Mary; Mary is not a duck.

Mary enjoys scooting along the canals in Phoenix, Arizona; she enjoys the scoot, the fresh air and the opportunity to acquire a clear head.

I’m not sure if she has always liked ducks. I’m curious you see because I too like ducks. Chickens are okay. I’ve known some chickens in my life but chickens aren’t as smart as ducks and who would ever think to name a chicken Donald or Huey, Dewey or Louie; and Rocky? No chicken could ever get along with the other chickens with a name like Rocky.

When Mary met Rocky I suspect it was rather one sided. Actually (if I got the story right), Rocky was a duckling at the time and he must have stood out from the others; at least I don’t remember Mary talking about Rocky’s diblings (that’s duck for duck sibling) by mentioning Darlene or Joey, if ya know what I mean.

I asked Mary recently repeat the story  which she gladly did.

I don’t know where she spotted Rocky but my brain has filled that in for me and In my mind’s eye I can very clearly see Mom and the kids waddling down the canal under the cottonwoods near 56th and Indian School Rd. So there.

I think that Mary must have stopped to linger for a few minutes for she clearly fell head over heels in love with the duckies (you should see her eyes light up when she tells the story). She may not have been a duck lover before the incident but Mary is now a duck lover for life.

When Mary gets to that part of the story where Rocky is missing, that light in her eyes becomes a flash of lightning. I think the way she tells it is that on the second visit Mom was there and perhaps one of the kids but there was no Rocky.

Mary looked up and down the canal for a while, jogging this way and that and finally with a pout and a wrinkled brow returned to her living room and pondered the possibilities of a missing Rocky.

Mary is a very determined lady which is probably what drew her to Rocky in the first place for you see, she did not talk about Rocky as though she was a Mother Duck – after all Rocky had a mom. No, Mary’s eyes spoke of Rocky kinda like a brother, yeah that’s it; Rocky was a brother duck and Mary in the telling comes alive again when letting me know that Rocky was back on the third day.

She reported nothing else about brother Rock that I can recall, just that Rocky was alive and well and back with Mom and his diblings.

I think that must have been a year or so ago that these compelling events became such an attractive story; When I saw Mary on Sunday she brought me up to date; Rocky is a daddy Duck now and has ducklings of his own, One looks exactly like Rocky. The rest are decidedly Mom. 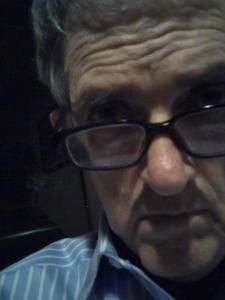 IS THERE A MEMORY OF CURRENT EVENTS

IS THEIR EVIDENCE OF A CURRENT EVENT

O AND HIS THERE A MEMORY OF FUTURE EVENTS

I should not have started on this path. I had intended to tickle some ribs, avoid the fibs and declare our memory system defunct.

But how…
yes, how, can one point to an obvious dysfunction if the target exists only in one’s imagination?

Prediction vs discovery of future events.
Imagining: the tool of telepathy.

When considering the truth of ideas which cannot truly be tested, it may still be possible to subject these ideas to known truths (beliefs). One can mentally remove the variables and work with whatever is left.

Do you ever wonder, “Is there really a future?” To believe that to be so is to accept the notion that the future can be manipulated. If the future is view-able and the viewer experiences personal change with every experience then the viewers perception of the future no longer exists.

Note that the term “future” is relative to the term “present”; which reveals that “future” is a measure, however vague, of time. This observation requires that we accept that “time” exists. But having discovered that any attempt to manipulate “time” must change “time”, then apparently “time” does not exist except to give meaning to our questions about Self. If I am correct in my guess, reading the future or remembering the past would employ identical brain activity.

Paranormal communication however, appears to be measurable, if not dependably quantifiable. Though thought itself defies measurement, my own experience with telepathy over the last 36 years leads me to believe that imagination has more to do with the delivery of an idea or message than say, “sending”; imagine  a conversation, occurring on a lower, “day-dreaming” level of consciousness; in my case I have discovered many times that the person I pretended to be speaking with, responded.

It is always a surprise since intention is rarely a part of this type of  event. I might add that in every case I can think of where I intentionally attempted a meeting in the air , the respondent believed that they, themselves were the initiator of what was in reality, a response to my own psychic foray into the unknown.

I remember one para-psychological event where I deliberately initiated a message to another and received a reply. I created a message and wrote it down. I then imagined myself as the other person. I “reshaped my face”, I imagined my new face with typical “other person” expressions and then holding those images in mind I began reading the message repeatedly. As I finished the fifth repetition, the phone rang. My friend made it very clear that the message had gotten through.

My message: “Call me before 7 am.” We were both late sleepers. 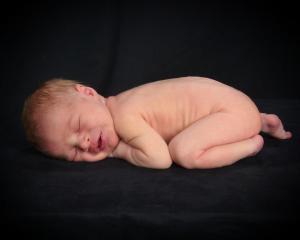 Thirty spokes share the wheel’s hub;
It is the center hole that makes it useful.

Shape clay into a vessel;
It is the space within that makes it useful.

Cut doors and windows for a room;
It is the holes that make it useful,
Lao Tsu translation by Gia Fu Feng.

Each morning I greet the day by committing to living it.

Each morning I sit at my desk and repeat that commitment.

My commitment is not to the Doing but to my Being.

To say “That is all.” is often thought to mean “Not much.”

“Why is that?” I wonder as I open Outlook. 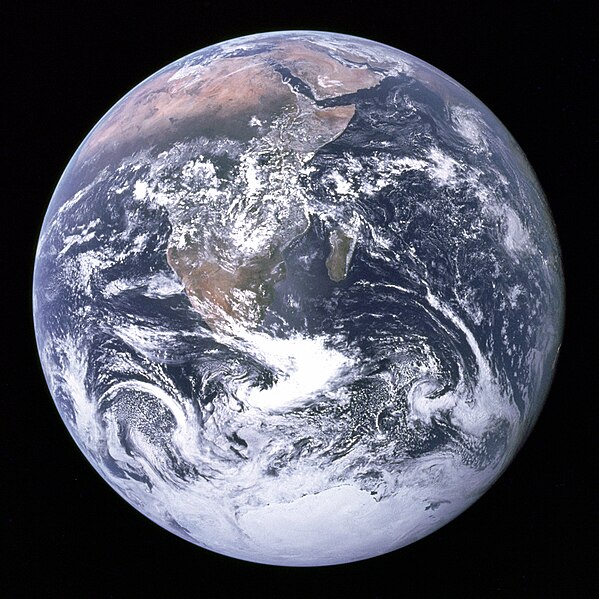 Earth does posses a belief system.

Of course, in reality this strong-willed rock has been in orbit for a very long time.  And so have you and I and everything else in the Universe.

THE GREATEST DETERENT TO TRUTH: the Obsession for proof.

Q: What can be learned when an issue generates only two conflicting opinions?

A: Only that someone has remained silent?

The level of respect due for the beliefs of others must be based not on what they believe but on their ability to gather reliable information.

Those who join sides miss the point.

Friendship does not come easily to Free Thinkers.

The key to Freedom is Courage. The Padlock is pressure to conform.

If I could persuade others to think as I do, I would encourage them to seek answers to every question that enters their minds and to then question the answers.

I was asked what I revered above all else. “Freedom”, I replied.
“And how do you feel about Fairness?”
“What a silly question.” I thought. “In order to be treated Fairly, one must first lose their Freedom.”

I did not reply.